The following Intel processor comparison chart shows the latest processors produced by Intel, the largest microprocessor manufacturer in the world. Most of the processor types are compiled and included in the chart.

Processors in this family usually referred as High-end both in personal desktop and mobile computers. They come with different generations. The integration of memory controller and north bridge onto the processor are the most important features of Core I series processors. 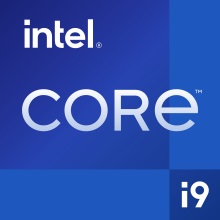